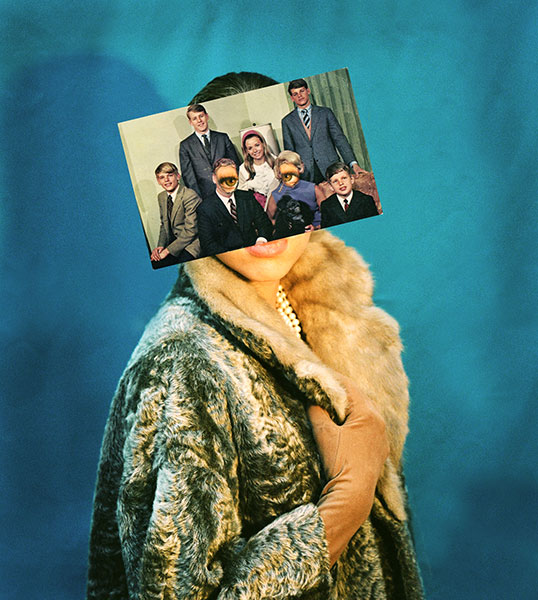 The photography of Aline Smithson

Aline Smithson is a Los Angeles based artist best known for her conceptual portraiture and a practice that uses humor and pathos to explore ideas of childhood, aging, and the humanity that connects us. She received a BA from the University of California at Santa Barbara and was accepted into the College of Creative Studies, studying under artists such as William Wegman, Alan Ruppersburg, and Charles Garabian. After a career as a New York Fashion Editor, Aline returned to Los Angeles and to her own artistic practice.

She has exhibited widely including over 40 solo shows at institutions such as the Griffin Museum of Photography, the Fort Collins Museum of Contemporary Art, the Shanghai, Lishui, and Pingyqo Festivals in China, The Rayko Photo Center in San Francisco, the Center of Fine Art Photography in Colorado, the Tagomago Gallery in Barcelona and Paris, and the Verve Gallery in Santa Fe. In addition, her work is held in a number of public collections and her photographs have been featured in numerous publications including The New York Times, The New Yorker, PDN, Communication Arts, Eyemazing, Real Simple, Soura, Visura, Shots, Pozytyw, and Silvershotz magazines.

TAGLINE: Give yourself and your work a tagline and tell us why.
My glass is totally full, but I won’t say with what.

REST: How do you spend your time off?
In my ideal scenario, I would be relaxing in a villa near a coast in Italy. I would have a chef to make amazing pasta and I would nap and read and swim and photograph. In reality, when I’m tired, I lie on the couch, catch up on a myriad of shows, many admittedly on Bravo, while surfing Ebay for some treasure. Oddly, surfing Ebay makes me relax. A vodka tonic is close at hand, and the ubiquitous guacamole.

Meanwhile, read more about Aline Smithson at the following links: