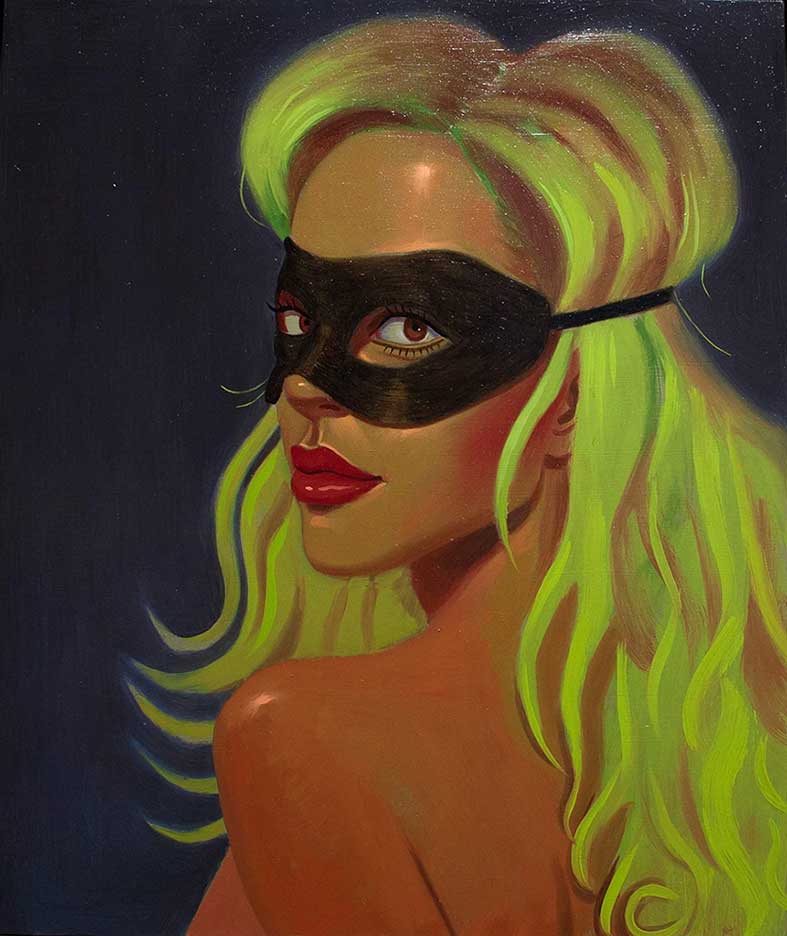 When we spoke with Paul last week, we found out that he is not only an exemplary artist whose canvas is a storytelling medium all to itself, but he is originally from Chile. We talked about this beautiful thin stretch of land, its foods, the wines, the ocean and, the mountains. Here’s what else we learned about Paul:

Coming to the United States for a one-year stay at the age of nine to Mar Vista, CA is when Paul fell in love with the art culture here. After immigrating to the United States permanently at age 18, he served in the U.S. Army, attended Otis Parsons Art Institute forum for two years and in 1998, he received his Bachelor of Fine Art in Illustration from the Art Center College of Design in Pasadena, California.

Paul had the privilege to study with prominent leading artists such as Daniel Greene, Albert Handell, Norwegian artist Jan Saether at Bruchion School in Los Angeles and Joseph Mendez at the Businessman’s Art Institute in Los Angeles. Paul worked for several years in the animation and movie industry that included DIC entertainment (as a Character designer). And helped make The Ghostbusters TV syndication and network show Number 1. In addition, he worked for “Cool World,” Ralph Bakshi productions, “Scrooged” and other movies, all while exhibiting paintings in galleries, museums and private collections.

It’s all about Paul Torres this week at TribeLA Magazine, so tune in tomorrow.

ART TODAY 021918 “so what do you do for a living?” by Paul Torres, a social commentator – Acrostic Interview starts today