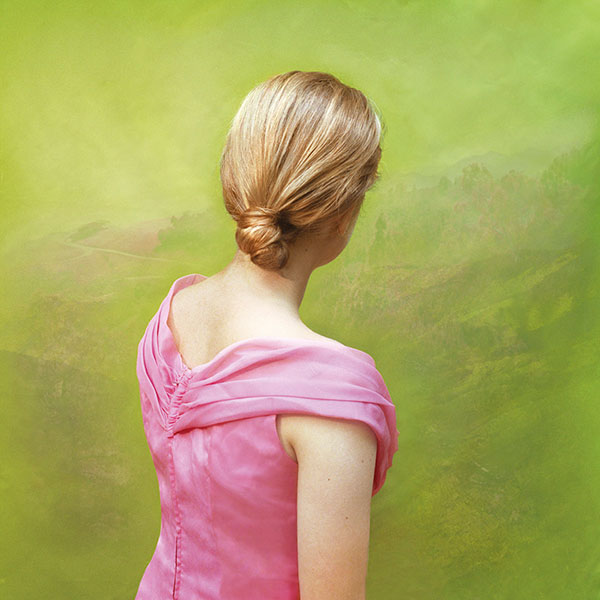 In 2007, Aline Smithson founded LENSCRATCH, a photography journal that celebrates a different contemporary photographer each day. She has been the Gallery Editor for Light Leaks Magazine, is a contributing writer for Diffusion, Don’t Take Pictures, Lucida, and F Stop Magazines, has written book reviews for photo-eye, and has provided the forewords for artist’s books by Tom Chambers, Meg Griffiths, Flash Forward 12, Robert Rutoed, Nancy Baron, amongst others. Aline has curated and juried exhibitions for a number of galleries, organizations, and on-line magazines, including Review Santa Fe, Critical Mass, Flash Forward, and the Griffin Museum. In addition, she is a reviewer and educator at many photo festivals across the United States. She is a founding member of the Six Shooters Collective and has been teaching at the Los Angeles Center of Photography since 2001.

Los Angeles: Where is your favorite place in Los Angeles? Where would you take visitors? If you could defend the city in one sentence to someone who doubts it, what would you say?
I grew up in Silverlake (in my day, it was all one word), so my go-to place is the Planetarium. We used to drive up to the observatory in high school, bring some cheap wine and lay on the grass under the stars imagining our futures. I always tell people that Los Angeles is the most beautiful city once the sun goes down. There is something magical about driving from downtown to the beach with the cool night air offering up possibilities. If I had to sum up Los Angeles in one sentence: It’s where Korean BBQ meets a shredded beef taco, meeting Persian rice, and a Chinese dumpling that sits atop a crispy samosa dipped in all the incredible flavors of the globe.

Here’s how to get in touch with Aline: