Review 2017: Thank you Joe Rocco for letting us into your heart and for sharing your world as a Hollywood Illustrator first, Cartoonist second, with endless possibilities. 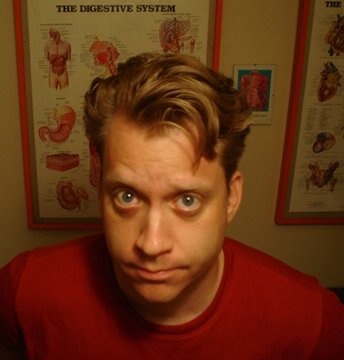 This week 08.27.17, Joe Rocco was the most Interesting Man in LA as TribeLA Magazine’s Artist of the Week

Joe Rocco is an award-winning American illustrator and designer with over 27 years experience in editorial publishing and animation. Joe’s work has been centered on Entertainment and Children’s publications and for 7 years he art-directed a popular children’s website that included game, print and web design. He also has several children’s books published through Harper Collins, Scholastic and National Geographic Kids Publishing.

Joe’s style is whimsical and has been seen in such magazines as Sports Illustrated, Entertainment Weekly, Time, Forbes, The Village Voice, Fantagraphics Press, Disney and countless others. For 10 years he illustrated the nationally syndicated column, “Joe Bob’s America” for The New York Times Syndicate and as a cartoonist he created and distributed 2 comic strips throughout the US and Canada.

Currently, he is working on the web comic “Fluffer and Nutter” and occasionally on a single panel comic titled “Enquiring Minds”. “I moved to Los Angeles from Brooklyn more than a decade ago to pitch animated projects and be close to the Entertainment community to work in that world more.”

Here are a few links to get in touch with Joe:

ART TODAY 08.29.17: Joe Rocco “When working on comics I have to say that politics lately fire me up”

ART TODAY 09.01.17: TGIF! Happy hour Cocktails from the “Craft Cocktails series” by Joe Rocco plus the Fluffer and Nutter video 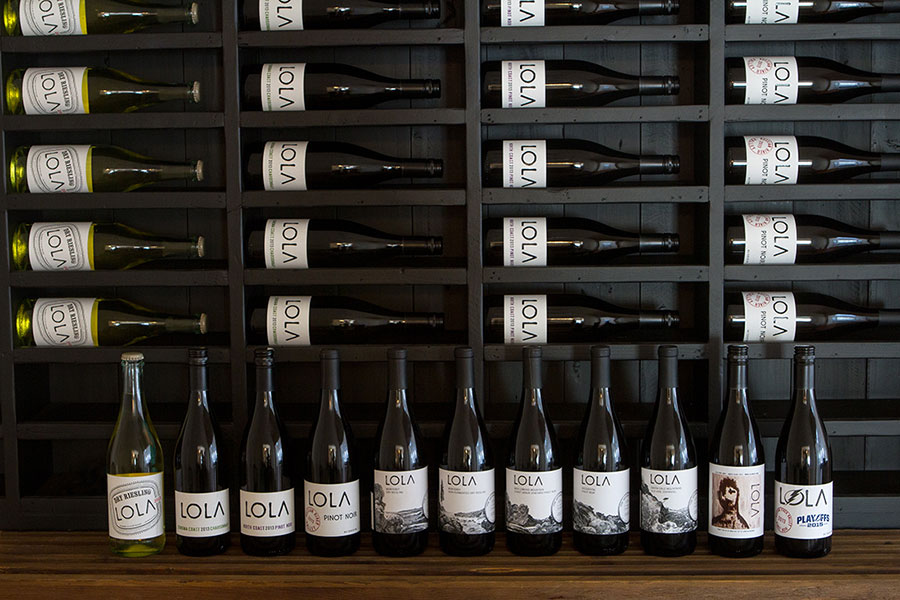